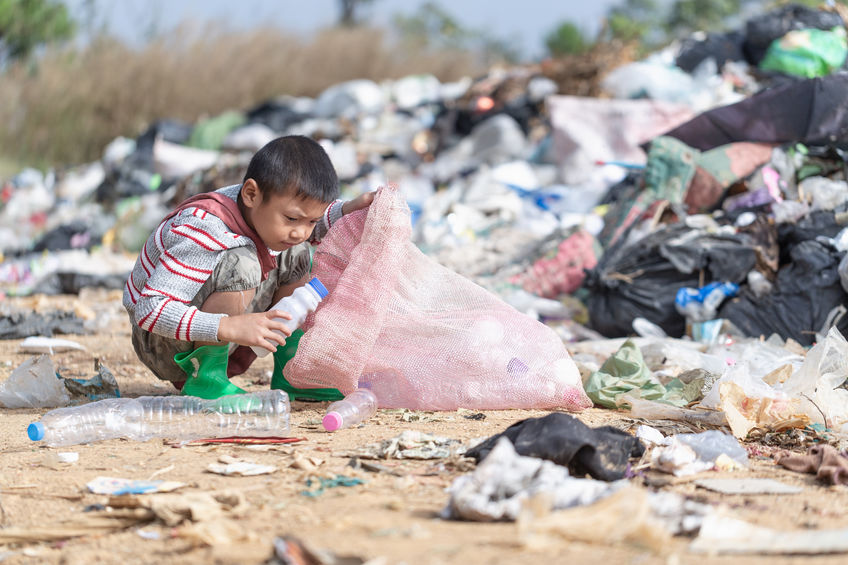 Look, I’m all about words, not numbers. But recent dire warnings about the 10% slump in the UK’s economy have been sending my thoughts into unchartered fiscal waters.

It feels important to set my stall out here. Despite the fact that I am a small business owner, what I know about economics could be written on the back of a stamp. Everything I understand about global number-crunching comes from a viewing of The Big Short – great movie, but no qualification for pontificating about the stock market. Basically, I don’t have a scooby about how international markets work. However, I’m not a complete numpty, even I can get my head around imminent economic doom.

The Independent’s reporting this week of the current financial freefall made for further grim reading. There’s no escaping it – when it comes to the economy, money’s going to be too tight to mention. Any suggestion by those ministers holding the purse strings that further austerity measures will be avoided strikes me as pure pie-in-the-sky. Indeed, it’s hard to imagine how any of us (other than married-a-billionaire-heir Rishi Sunak and his mega rich ilk), can escape the economic aftershocks coming our way, but I’m especially heartsore for those people who are going to feel the full impact of rapidly rising unemployment and/or a big drop in income. I’d hoped to get through the rest of my life without a return to grim conditions last seen in the 70s and 80s, but no. It was brutal back then, but those tough times might end up looking positively rosy compared to what’s coming down the line.

Perhaps I’m naive, but I want things to change. I want nothing less than equality in economics. The current financial models, built as they are on bonkers borrowing and bookkeeping, ruthless profit motives, the all-pervasive growth agenda and rampant consumerism, seem so very hollow now that we’ve seen what utter havoc a wee virus can cause. As for all that fiscal talk of getting back to where we were? Urgh, it makes my skin crawl. Seriously? The pandemic has proved how very fragile and phoney the whole economic edifice was when threatened by the unknown. And that’s before I mention its vulnerability from attack by circling hyenas/old boys’ networks. PPE contract anyone?

Lately I’ve been reading Yannis Varoufakis (he’s got BIG economic ideas, way beyond my scant fiscal knowledge), and perhaps, like him, I’m just an old-fashioned leftie idealist, but surely it’s time for an alternative approach? Getting back to where we were is no solution to boom, bust and burn. I can’t speak for Yannis, but me? I want nothing less than a global economy driven by equality and sustainability. I don’t need more stuff, and I certainly don’t want more plastic nonsense; I don’t care for fast fashion or cheap food flown in from Peru; I’d like workers to be paid a decent wage to make, grow or develop things which don’t destroy their health or the planet; frankly, I want an economy which is fundamentally fair. What’s more, I’m willing to chip in towards it. But I want the big bruiser businesses to pay their dues too.

Perhaps my economic ambitions are just a pipe dream, and I’m well aware that I write from a position of privilege, but for me the same-old, same-old has had its day. Dunno about you, but watching on while unemployment rockets, poor people struggle and the earth burns is no longer an option for me. I want an alternative economy, and I want it NOW.