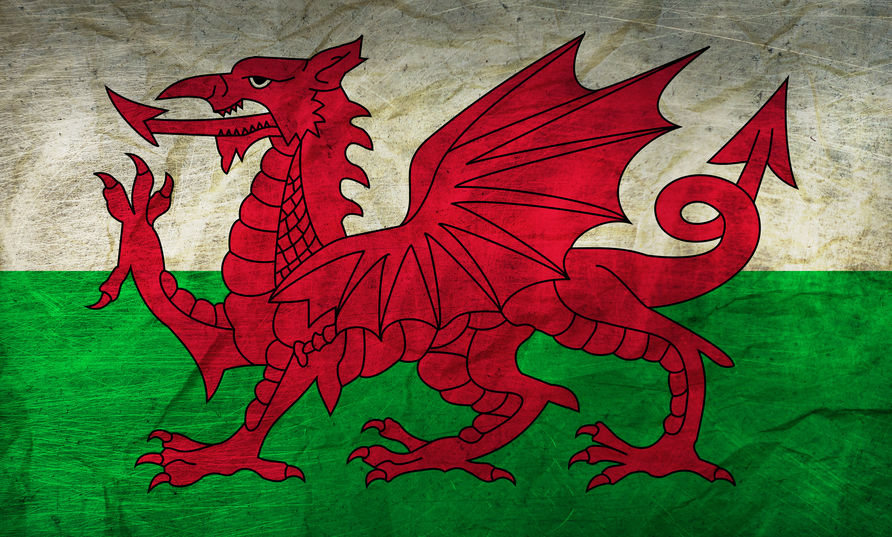 It is twenty-one years since I played a small part in the celebrations surrounding the opening of what was then called the Welsh Assembly.  I project-managed the event at Cardiff Castle when Wales’s youth welcomed a new era of government.

Sadly, it has taken the Welsh Government’s robust and thoughtful response to the Covid-19 pandemic to awaken the UK public’s consciousness that we do things differently in the western part of mainland Britain. Thanks to the geographical bias of the UK media, the UK public has not really noticed that Health and Education (and much else) have taken quite different paths from over the border in England.

As an example of the practical difference between England and Wales in a Covid-19 context, consider education. Wales has a unified set-up – none of the Academies which have fragmented the English system. Welsh Government had already invested heavily in a centralised IT system – Hwb – and global software licences. Even my three-year-old twin grandchildren who are at nursery school have Hwb email accounts and were receiving lessons via Google Classroom and Office 365 throughout lockdown. I am also a Governor at two secondary schools, and they were dishing out laptops and wifi hubs to all pupils who did not have internet access or equipment at home. Not for us the campaigning prowess of Marcus Rashford – there were local-based systems for free school meals or vouchers in place within a week of lockdown in Wales, and these arrangements carried on through the holidays and are still in place.

We just do things differently here. The Wales Third Sector has always had strong links with Welsh Government. Perhaps because there are only three million of us, Welsh politicians, in office or in opposition, are more accessible and willing to listen. What’s more, the mechanisms of Government have consultation with charities built into them. It is normal practice to consult widely with people who know what they are talking about when it comes to the consequences of potential legislation for communities throughout Wales. When lockdown happened, these mechanisms meant that practical support for voluntary organisations swung into action very quickly with money going out of the door into frontline charities within just a couple of weeks. Charities in Wales and their beneficiaries were at the forefront of Ministers’ minds, in contrast with the English experience.

Of course, I am painting a very rosy picture here. There are downsides to close working relationships with the corridors of power. Welsh civic society is heavily dependent on public funding, which comes with strings attached, and if you are part of the decision-making, it is difficult to criticise when the thing you asked for does not turn out quite as you thought it would. And yet, conversation and consultation are possible, which cannot be said when it comes to dealing with Westminster’s brick walls.

And if you want a heads up of the next twenty-one years, may I suggest you read the Wellbeing of Future Generations (Wales) Act 2015. What a novel idea, to make it essential to consider the likely consequences of every act of Welsh Government on the people who will come after us? It is ground-breaking, world-leading stuff, and although it’s exceedingly difficult to implement this legislation successfully, at least Wales is making a well-intentioned attempt, however flawed.