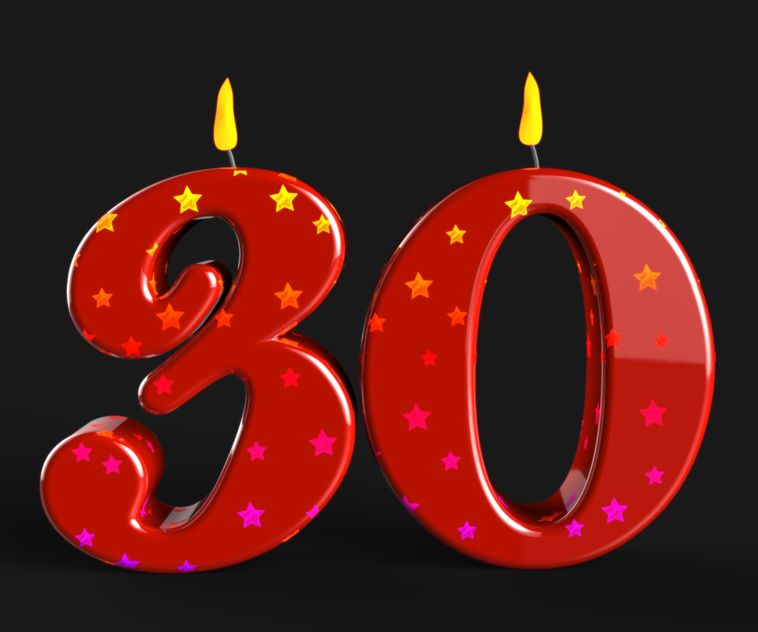 “I have never felt anywhere but in the right place when at an MDN or Consultants for Good event, surrounded by interesting, thoughtful and challenging colleagues.”

I joined the Management Development Network now Consultants for Good as a novice in 1995, having only been a consultant for two years, but having worked in the not-for-profit sector for most of my working life. It was one of the best decisions I ever made professionally as I found myself in the company of highly experienced individuals from around the UK from whom I could learn by listening rather than ignorantly experimenting on my clients.

The first meetings I attended were in a rather drab room in the offices of the National Council for Voluntary Organisations – somehow symbolic of the dilapidated buildings I subsequently met clients in. Fortunately, the surroundings didn’t dim the vitality of the 23 founding members who, with other members, acted as tutors on every conceivable topic related to organisational management.

The charity world in the UK was waking up to the need to become more professional, words like governance (“oh no, we can’t use that with small organisations!” they would say) and marketing (“oh, that’s too commercial” they would say), strategic planning (“what’s that?”  they would say. And of course, there are some boards of trustees who still say that…) and my favourite, as I had by then become fairly experienced in chairing charities: appraisal of Chairs. So often that was seen as deeply insulting!

MDN was there to help each of us lead organisations towards what they really needed rather than what they thought they might need. As a governance consultant, the network provided me with growing confidence. So much so that I felt I could, with others, set up a charity to encourage trustees to network with each other, and also to jump into the pool of influencers taking not-for-profits into the 21st century.

Sitting in a room with MDN members sharing frustrations and disappointments, as well as successes became a must-do professional support activity for me, and many others. For years I watched with admiration as the two key founder members kept the wheels turning. Shirley Otto as animator, making things happen, and Sandy Adirondack as administrator, always mindful of the detail, making sense of law, theory and good practice, jargon, pitfalls to avoid, measures to enjoy – and always with humour thrown in.

In MDN’s 10th anniversary review in 2001 I said: “In the years that I have been a member of MDN it has provided me with a constant source of valuable information and training opportunities both in terms of improving service provision to my clients and in relation to my personal development, nearly always in  an environment conducive to lively and friendly debate”. The wonderful thing is that it all remains true. Apart from the name, very little has changed in the 20 years since those words were written.

I have never felt anywhere but in the right place when at an MDN or Consultants for Good event, surrounded by interesting, thoughtful and challenging colleagues.

May the former MDN – now Consultants for Good – keep doing what it has always done, and I hope that I can continue to enjoy the benefits of membership for a good while longer – but probably not for another 30 years!